Mr. Suresh Wadkar and his velvet voice. IT was a voice that transfixed all, with its freshness and melody. Today he is a National Award winner besides numerous prestigious awards from the industry. Throughout his legendary singing career Suresh Wadkar’s soulful voice has been delighting fans with Bollywood songs, gazals, bhajans and regional Indian music.

Zakir Hussain is today appreciated both in the field of percussion and in the music world at large as an international phenomenon. A classical tabla virtuoso of the highest order, his consistently brilliant and exciting performances have not only established him as a national treasure in his own country, India, but earned him worldwide fame. His playing is marked by uncanny intuition and masterful improvisational dexterity, founded in formidable knowledge and study. The favorite accompanist for many of India's greatest classical musicians and dancers, he has not let his genius rest there. Widely considered a chief architect of the contemporary world music movement, Zakirji's contribution to world music has been unique.

On April 27th, the event has witnessed a melodious musical performance by the prodigal duo at Bassingstoke.

An obvious sold out show which mesmerised all the listeners. 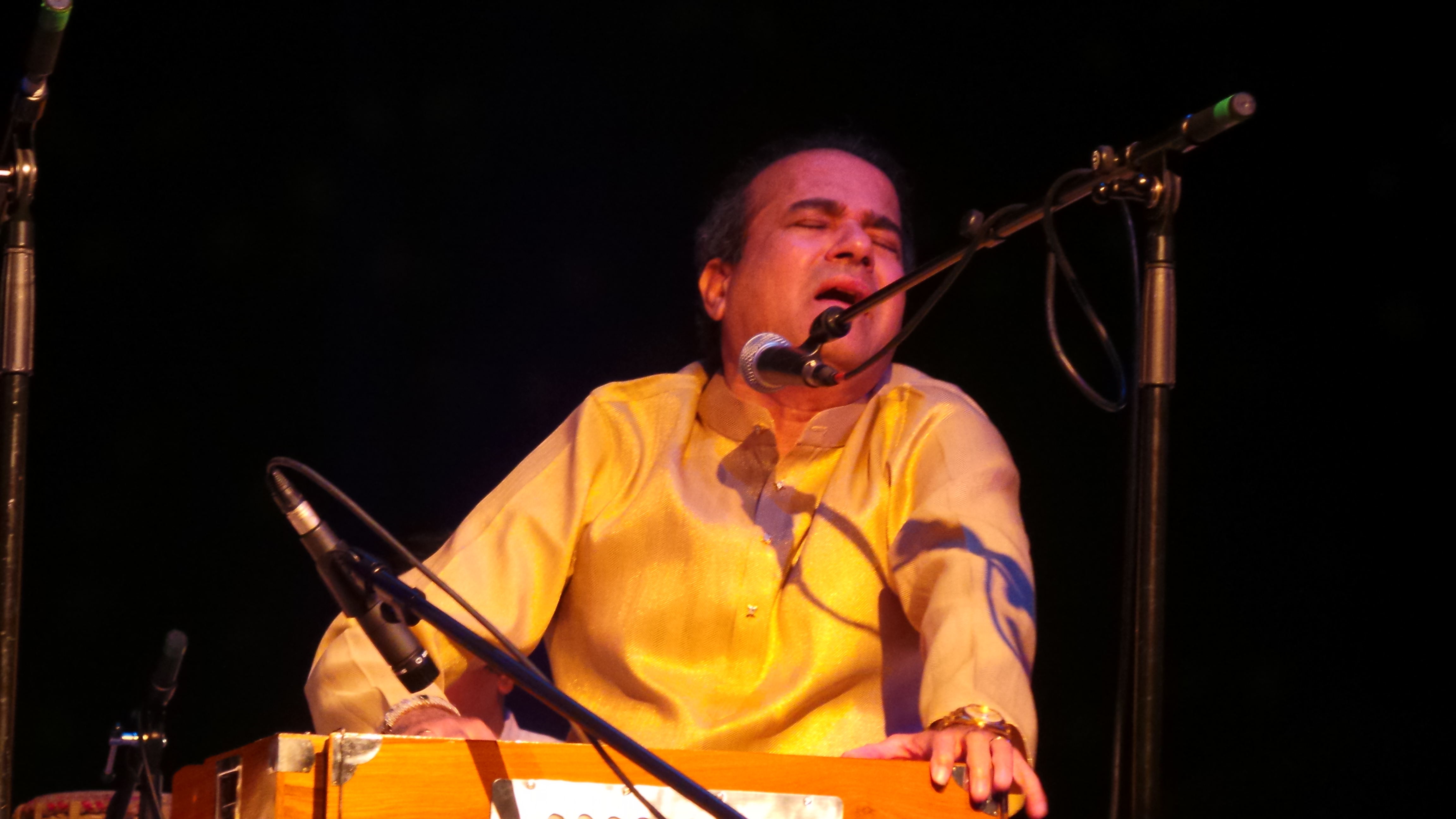 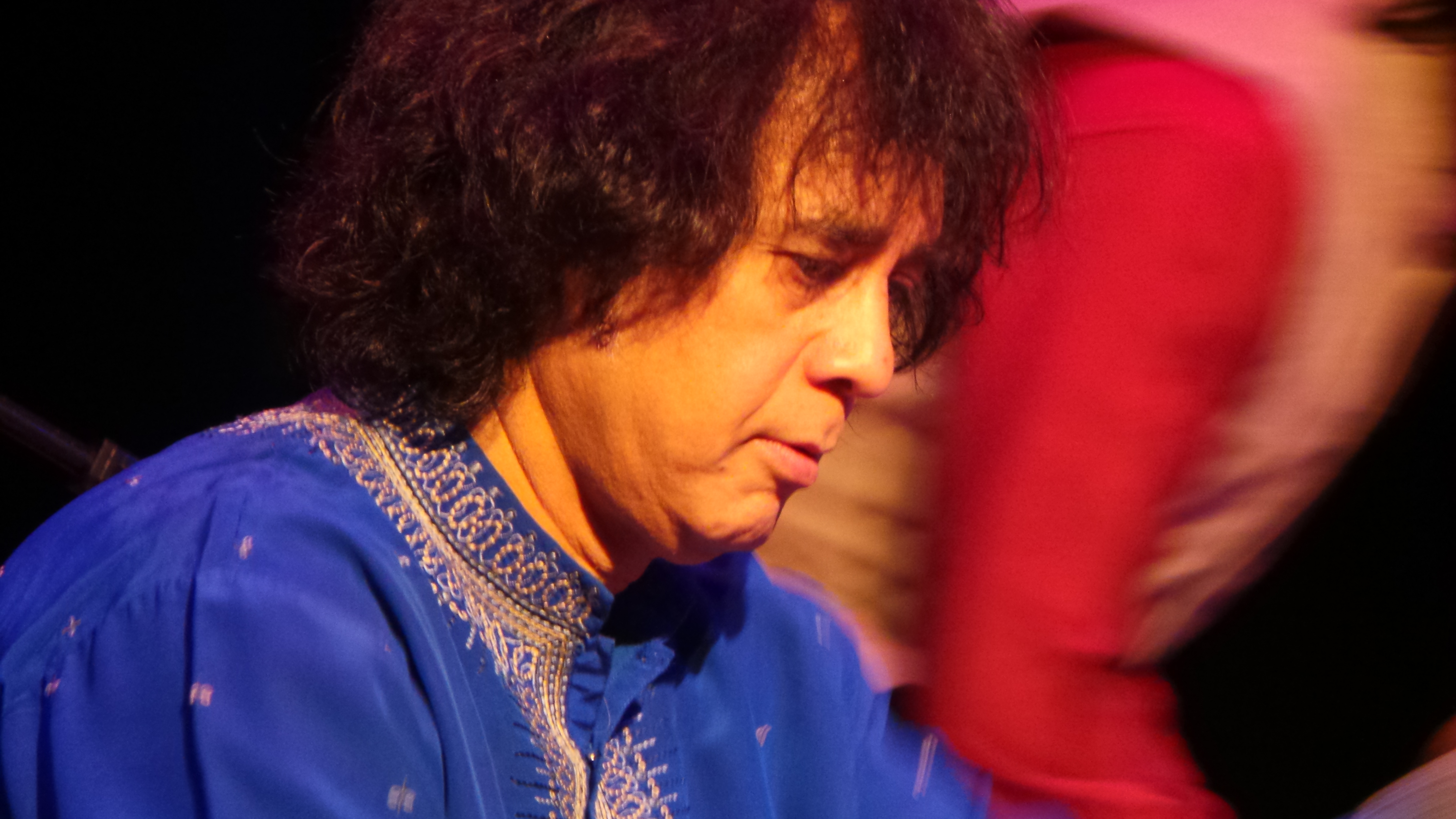 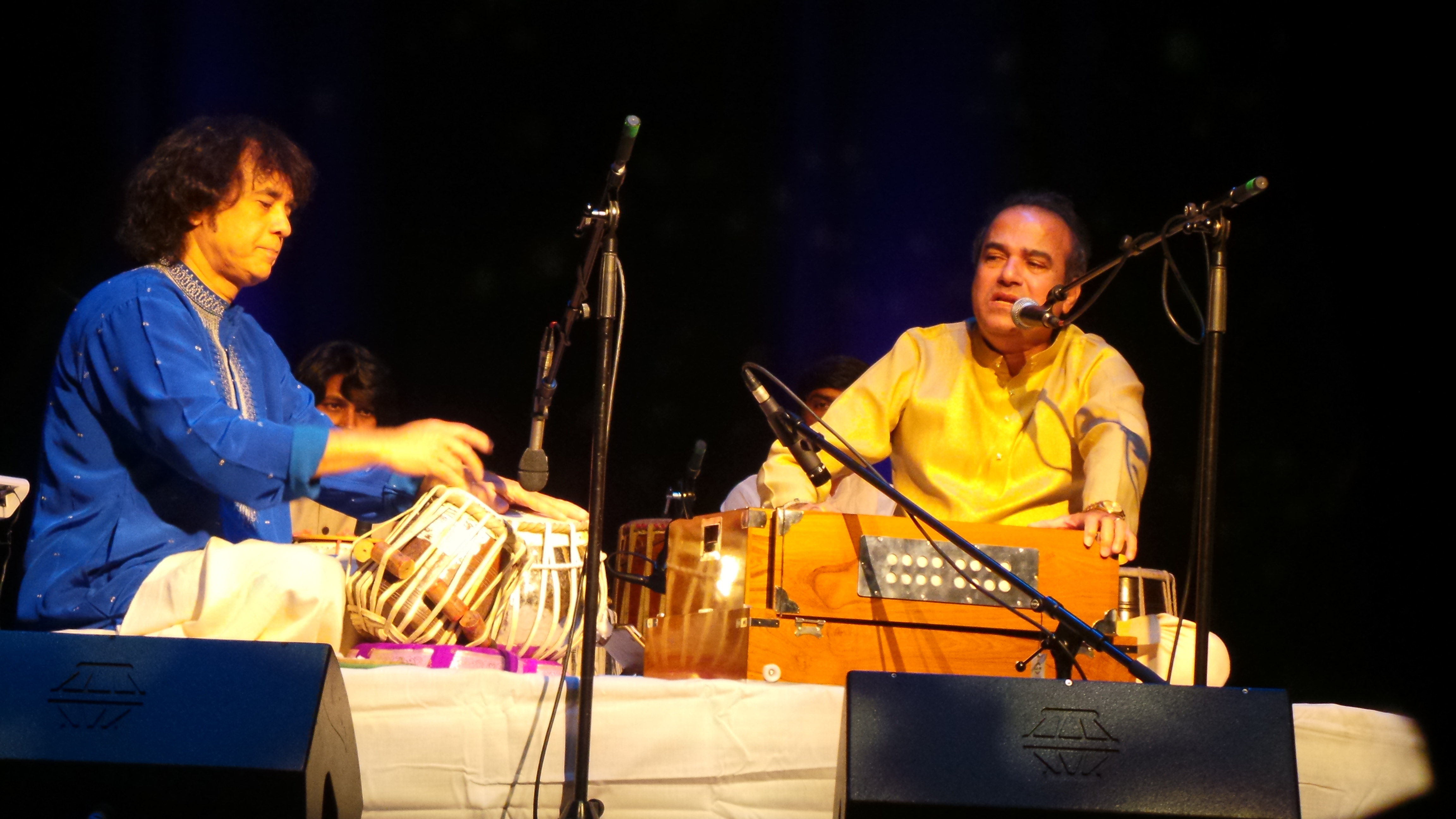 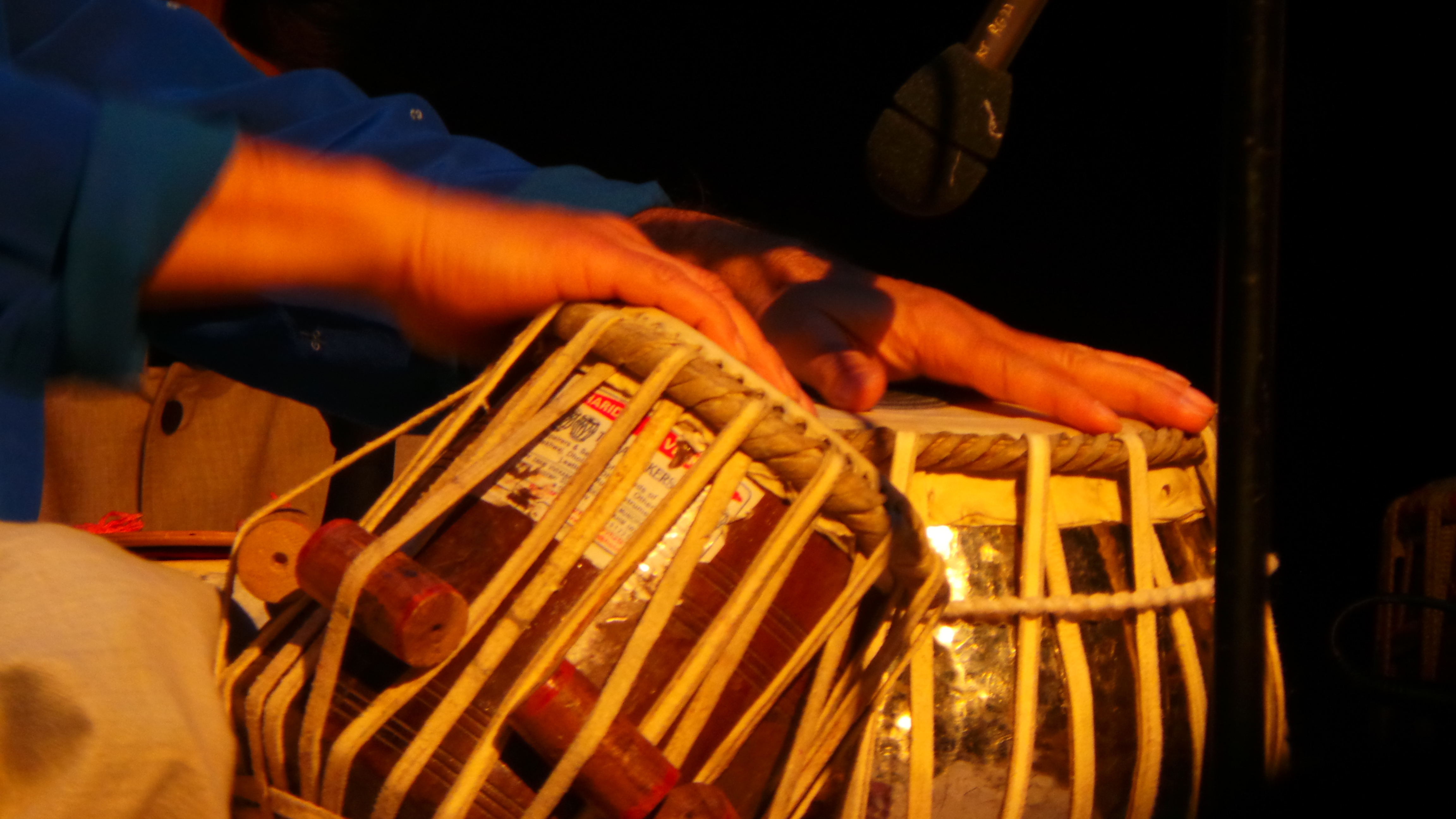 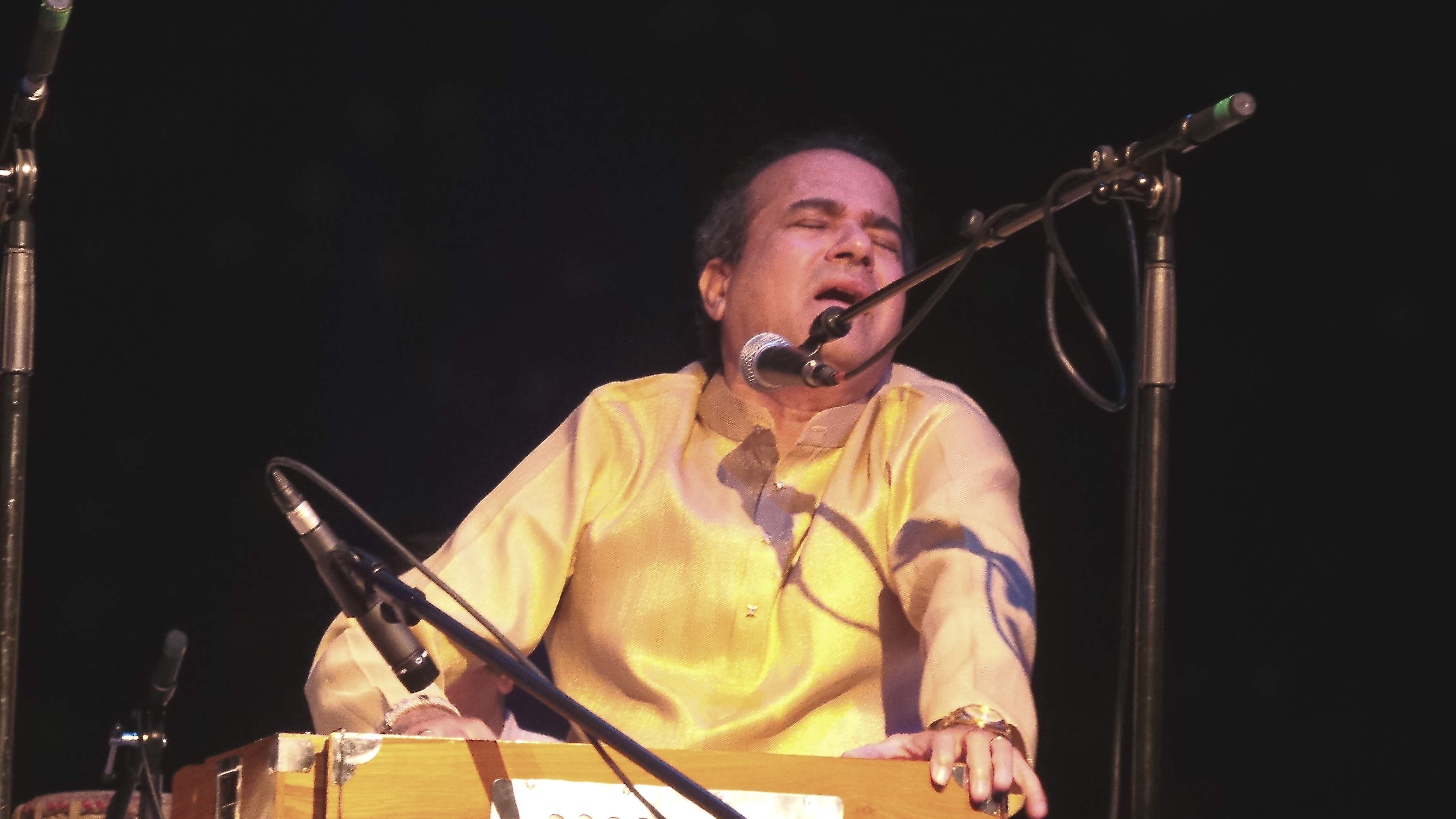 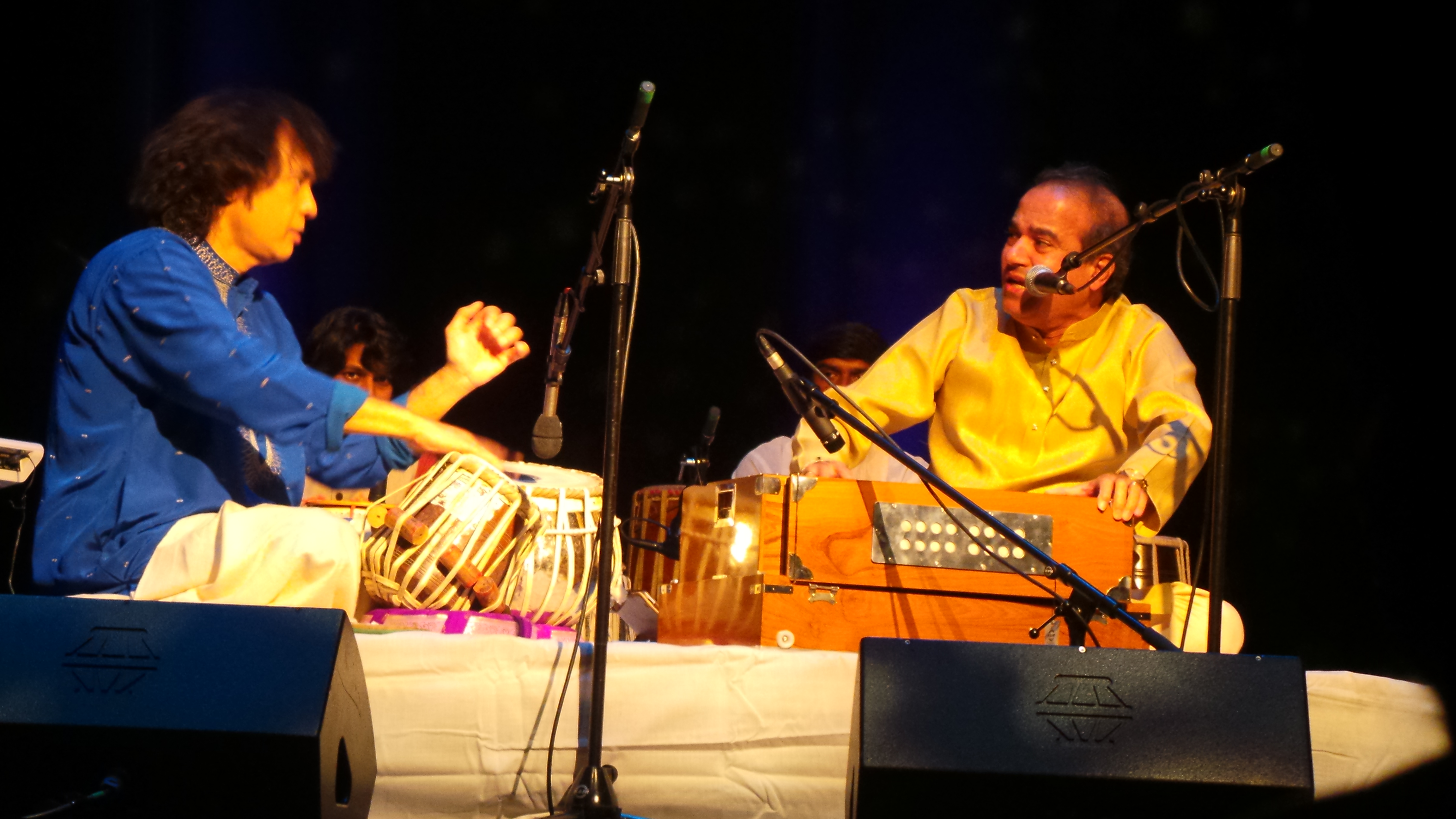 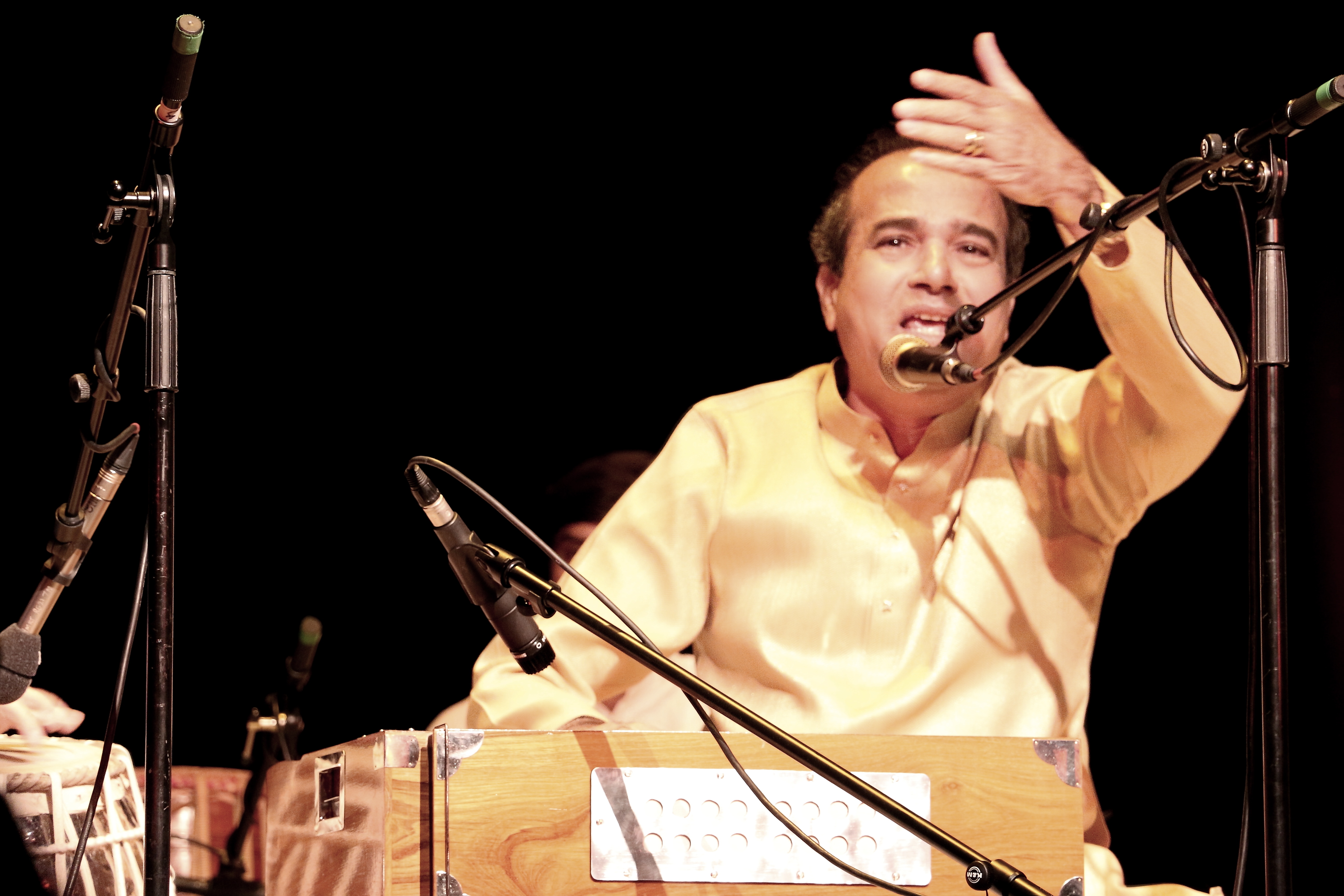 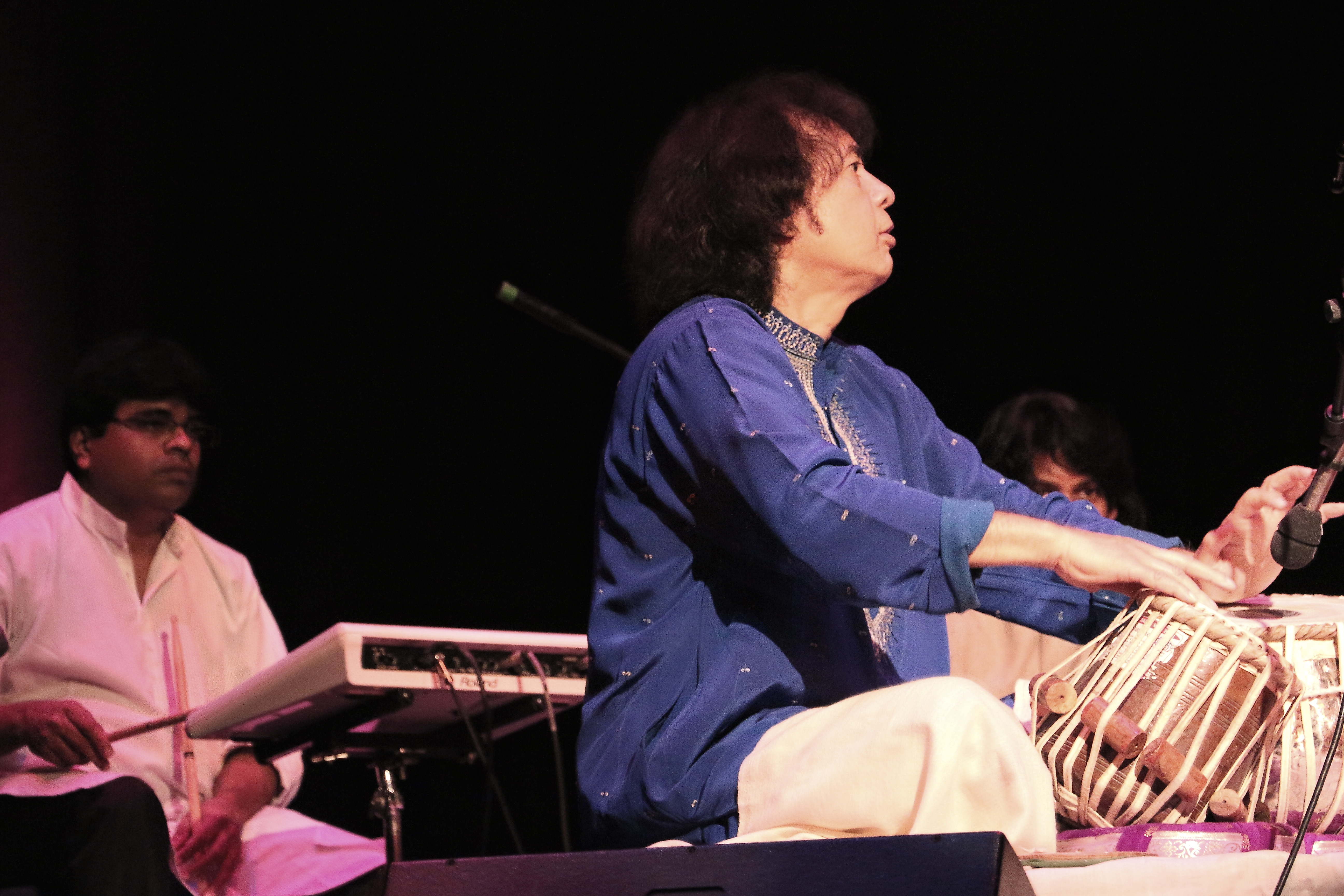 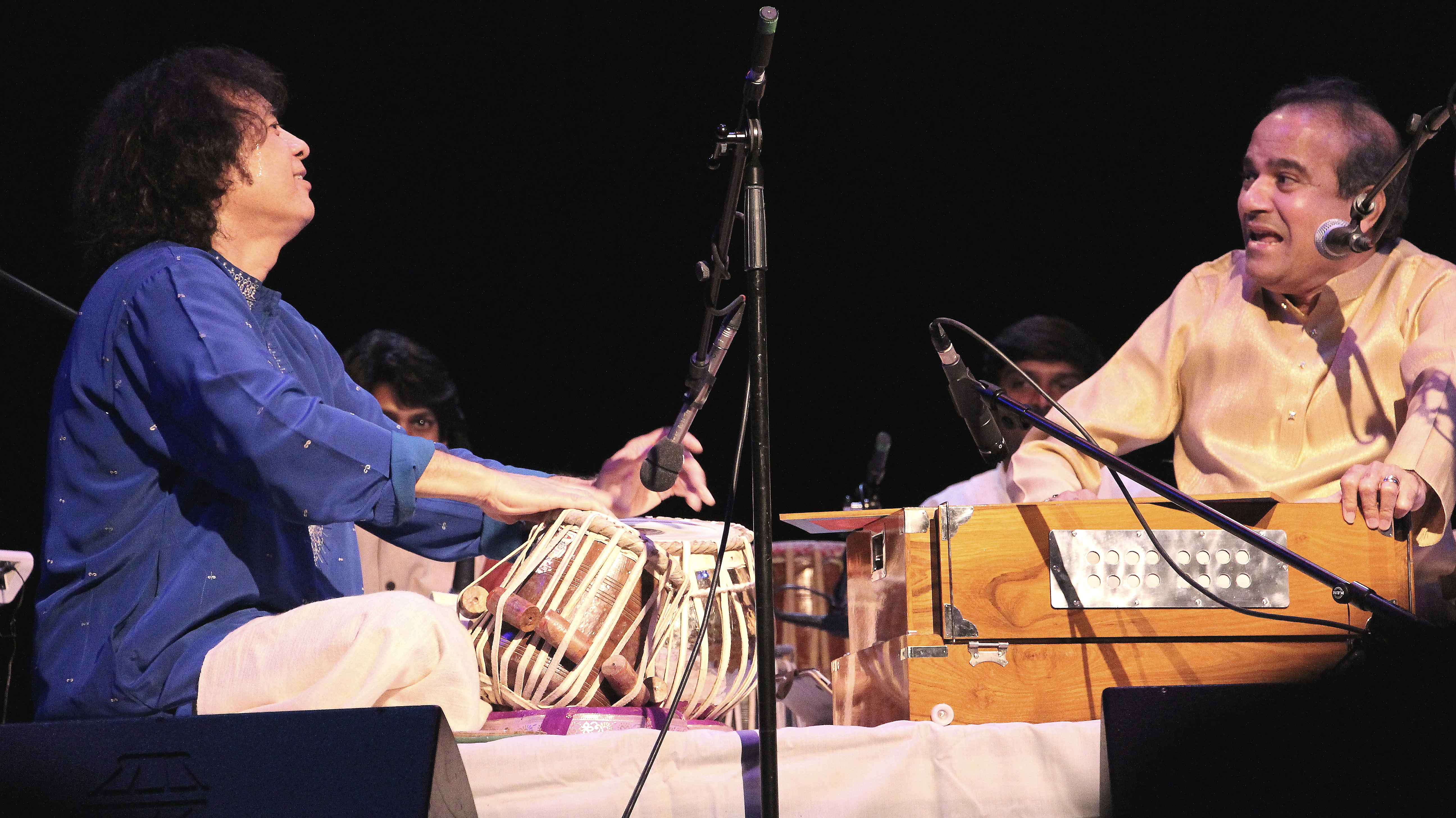 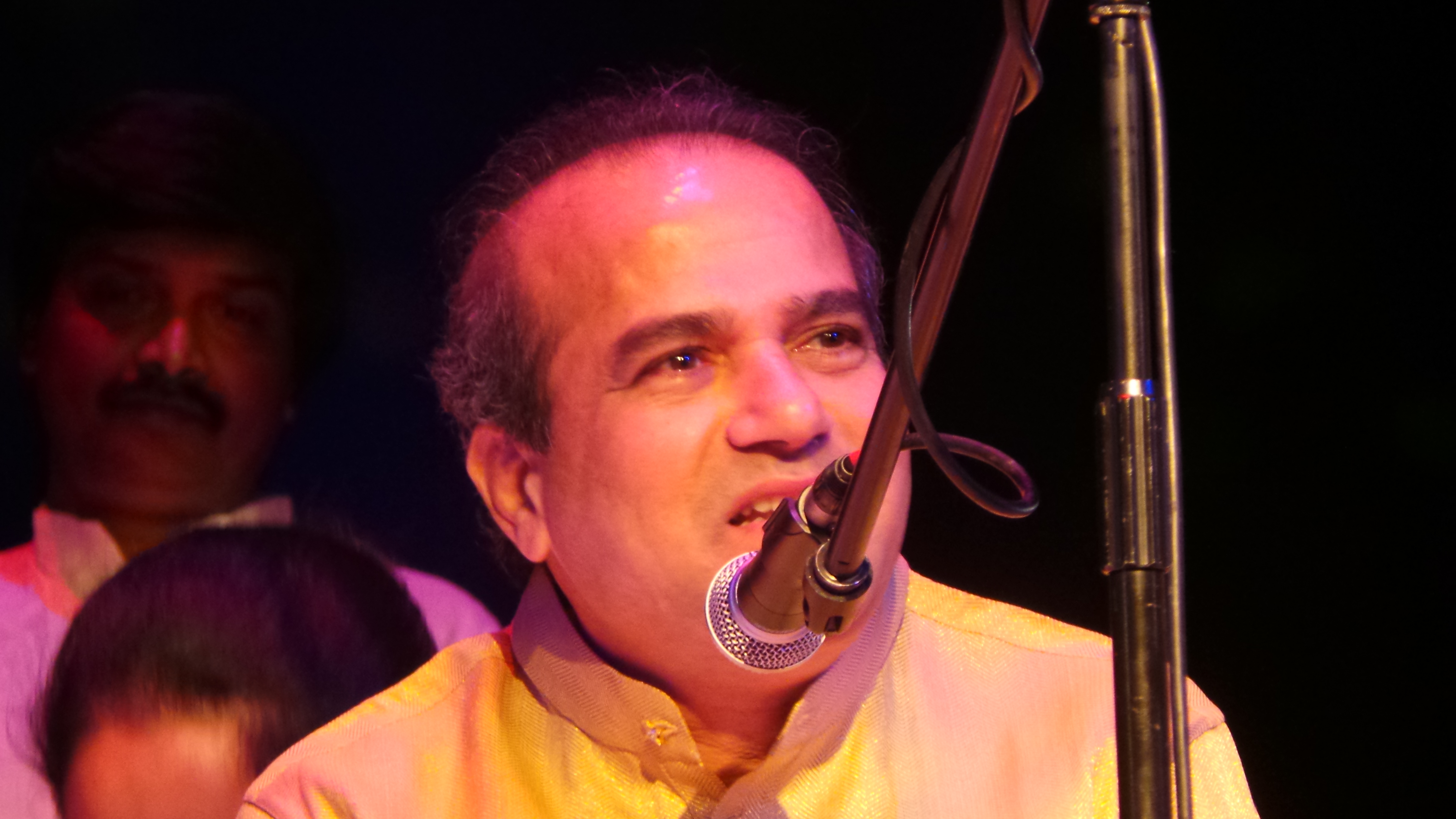